About Books on Blast

not just another blog

Books on Blast is not intended to be “just another blog.” R.S. Rowe created this series for a couple of reasons. The first? She loves to read. Like, loves to read. She has had a passion for literature since she was in middle school, reading almost anything and everything she could get her hands on. You’d be hard-pressed to find a Popular YA novel that she has not read.  She’s read the classics, most of the distopian trilogies that dominated the dominated the 2000s and 2010 eras, and been in the best seats when their adaptions hit the theater. She loves everything about novels, from the authors to the stories to the smells that come out of brand new books and even that musty cigarette smell that has dug into most oldies but goodies you check out of the library.

The second reason why Rowe is launching the series? She wants to see diversity in the exploration and examination of novels, poetry, autobiographies, and non-fiction. Not only will Books on Blast be exploring reads from a multitude of authors and sources, but the series and literary analyses will specifically be coming from the perspective of a young, Black woman. The series will feature NY Times Best Sellers, lesser known titles, titles written by men, women, the LGBTQ+ community, POC, and Black authors.

So, if you are an avid reader, or even if you aren’t, but you want to see a fresh perspective on some amazing (or maybe not-so-amazing) reads, this blog series is the one for you! 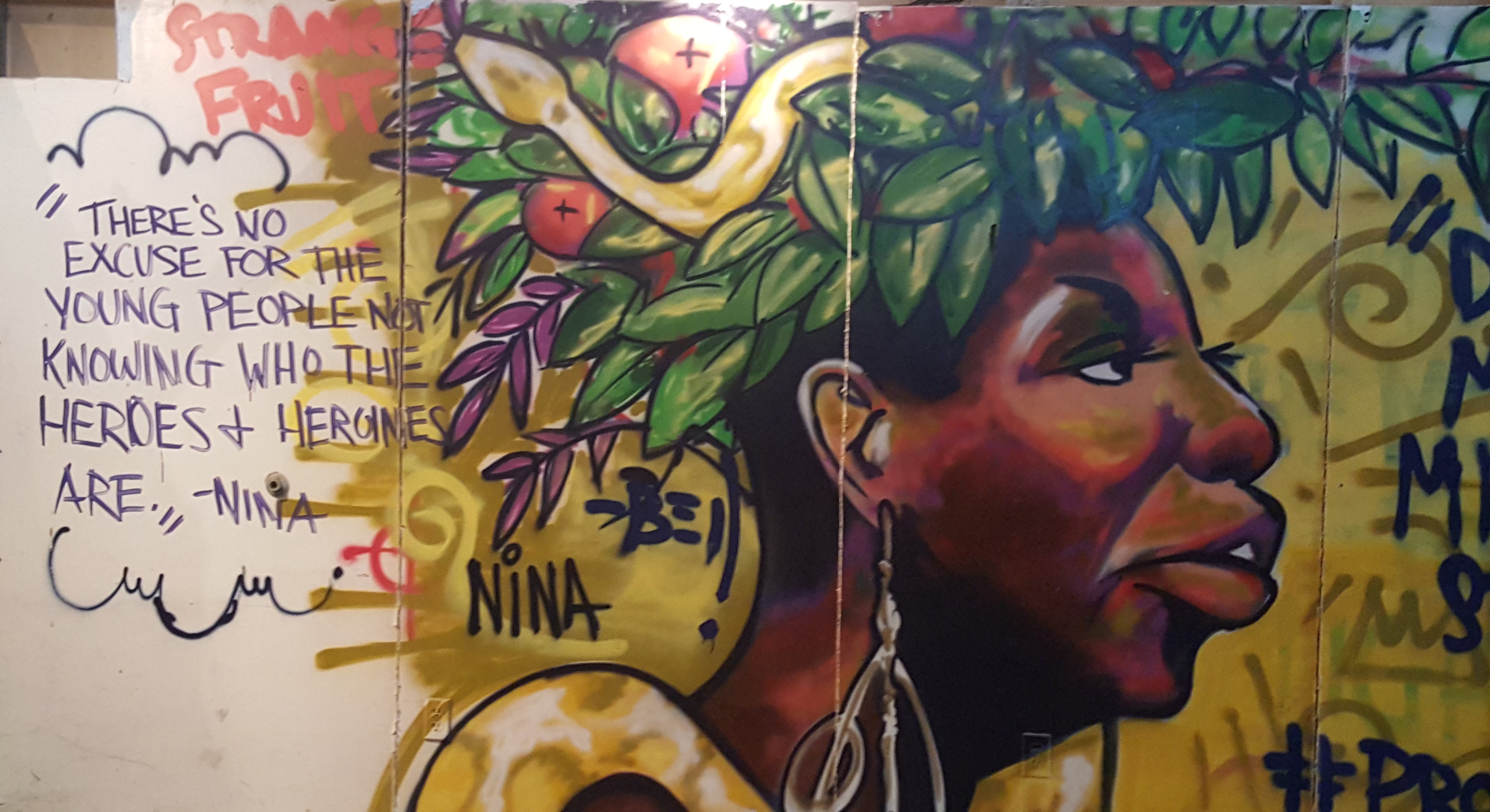 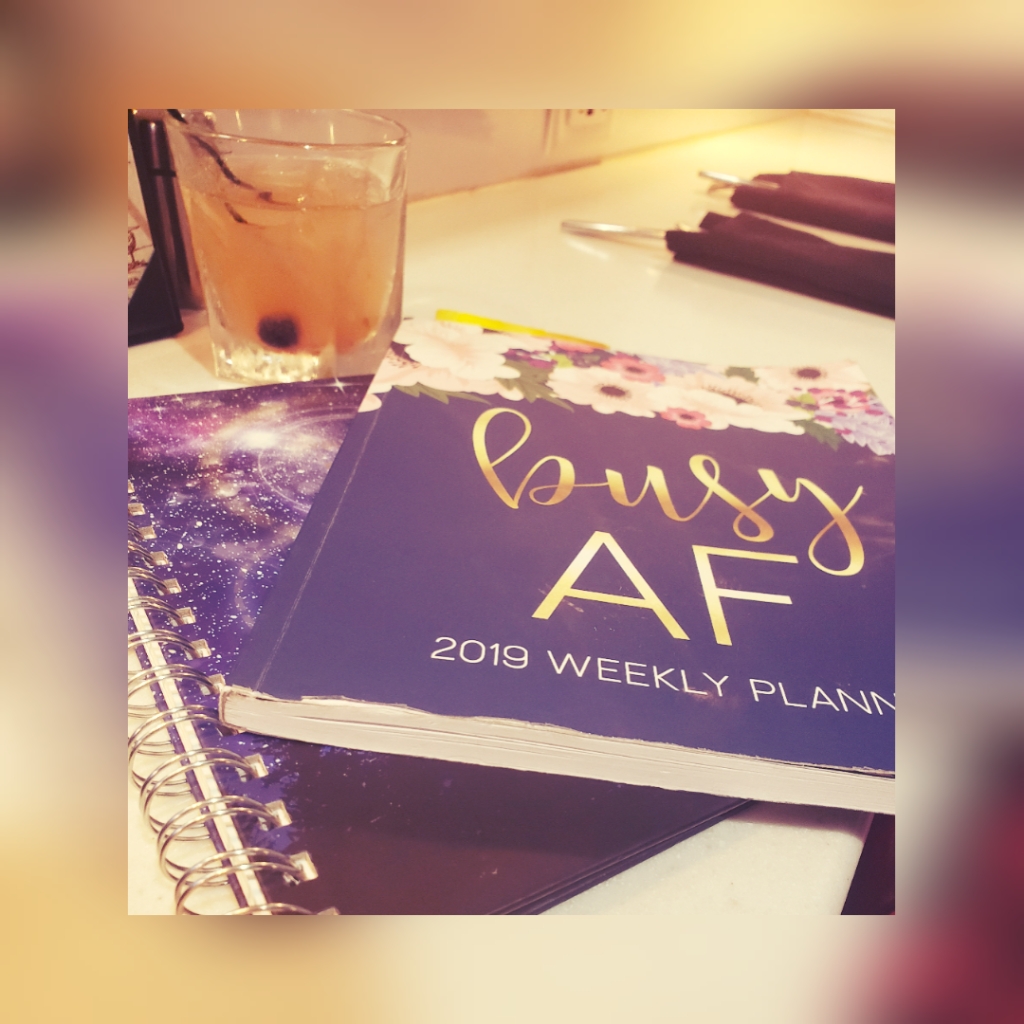 What Can I Expect From Books on Blast?

Let’s be real: everybody is busy. It is hard to find the time to invest in hobbies, and fully enjoy the things that we 100% love to do. So what can you expect from this series?

© 2017 Exclusive Interior. Trademarks and brands are the property of their respective owners.